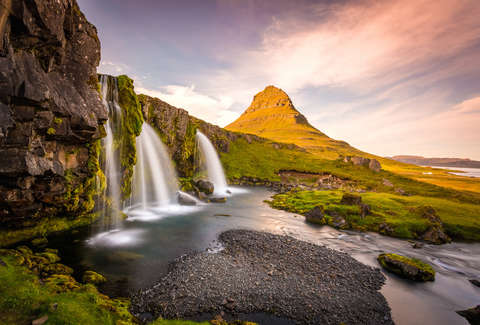 There are a few idiomatic expressions in English that I love. One of my favorites is the expression “to jump in.”  When someone jumps in it means that they are intervening usually in a conversation. They are getting involved. They join the conversation and they give their opinion. There is often a sense of coming to someone’s rescue attached to the concept of jumping in. I love the imagery of most idiomatic expressions and this one is very easy to picture in my mind. I can picture someone jumping into a circle where there has been a heated debate or a difficult conversation. Life is a debate. It’s an argument where we plead our case. We try our best to speak positively and maintain love, peace and joy through what we say. We have to argue against negativity. We have to take a stand and speak life and faith. Life can be a heated debate especially with the onslaught of the enemy. He tries to speak for us and weaves in a negative rhetoric that we sometimes can’t escape. Life is a debate and we have to keep our cool and speak with love in order to defeat hate. We have to hold on to our confessions of faith. At times the debate gets to be too much and that is when we need God to jump in.

When the Lord jumps in, He takes control of the narrative and all debates are won. The adversity will attempt to argue but the Lord has conquered the opposition. It doesn’t matter what the enemy is presenting against us in the court of life. God has already won. Tribulations and trials will do their best to blur our vision of victory. They can make us give up and give into the lies of the enemy. Life is a debate and God is the judge. Let’s not give the enemy the role he doesn’t deserve. He doesn’t deserve to be our judge and our critic. It’s time we kicked him out of the tribunal and let God jump in with His defense. The Lord has protection for us that no one can penetrate when we stay in faith. Faith combined with love is the greatest defense in the court of life. Love will always prevail and when we speak love and walk in love, we give God the chance to jump in. He gets involved when we involve love and faith. If you are waiting to see God jump into the debate of your life, keep walking in faith. Walk in faith and let God lead you with every step. He will jump in when you align with Him and stay in sync with Him.

What happens when God jumps in? Everything changes. Hope becomes part of the equation. The enemy trembles and fear has to hide from us because it can’t stand God. When God jumps in, all arguments against you will lose. The enemy will continue his chatter but you will not hear the sound of his voice; you will hear the sound of victory. When God jumps in, the enemy jumps out and flees. God will always argue for you and plead your case when you stay in faith. There is a whole world out there of blessings from the Lord that come to us when we let God jump in. Decide today to let God jump into all debates of your life. Do it by praying, by praising, by walking in His love and by seeking His face. When you seek His face, you find the mirror of peace that will reflect the love of the Lord. When God jumps in, He comforts you. He holds you in His arms of love and He brings a smile back on your face. The Lord has overcome the world and He will overcome all attacks of the enemy so that you can sit on the stand of the trials of life and enjoy His freedom. God jumps in to remind you of your freedom. You are not doing any of this alone. You have the One who always wins on your side. Let God jump in today!