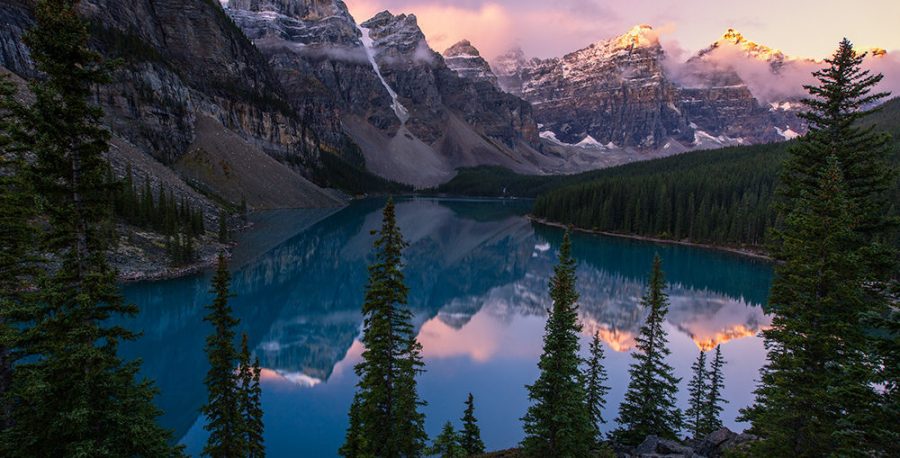 Do you have daily conversations with God? I used to think that talking to God outside of prayer time was odd and prohibited. I used to adhere to a number of rules that limited my interaction with God. Religion had a stronghold on my connection with God to the point where there was a major disconnect. God was a million miles away in my mind and I had no chance of reaching Him. That is how I perceived Him based on my religious beliefs. I read that David was close to God. Abraham was called God’s friend. The Lord spoke to Moses face to face. Jesus Himself said we were His friends. He said we were His friends if we do what He commands us. I felt like I was trying to do what He commanded us. Jesus sent the Holy Spirit so we could be close to Him. His Spirit dwells in us. There is nothing closer than that. If God is that close to us, why don’t we have a close relationship with Him? That is what I wondered and that is what led me to open up to God and to start having conversations with Him. They first seemed like monologues but I discovered that God talks to us and answers us. Today I want to encourage you to be open to having conversations with God.

A conversation is usually an informal talk between two or more people where news and ideas are exchanged. The idea of an exchange is important. There is some back and forth and there is a degree of sharing. One person talks, the other person listens then the listener talks and the other person listens. There is a listener and a talker. Good conversations happen when there is a balance. Each party has equal air time and equal listening time. One thing that became clear to me is that if I was going to have conversations with God, I needed to let Him do more of the talking. After all He is God and He has more valuable things to say even though He values us. To be able to listen to God, I had to shut off the world for a while. I spent time in prayer and I read the Bible more. God’s voice is in His Word. The more familiar we are with His Word, the more familiar we will be with His voice. I learned to prayerfully read the Word. I asked for the assistance of the Holy Spirit so I could hear God and not my own thoughts and not the words of the enemy. The enemy will try to make himself sound like you and then confusion separates you from the truth. Friend, spend time with God in prayer and read His Word with the help of His Spirit. You will get a good foundation for recognizing the Lord’s voice. Soon enough you will understand that God is a talker and He always has amazing things to say.

There is a soothing and deep voice we can hear on the inside when God talks to us but He uses many different venues. Like I said, His Word is a speakerphone that transmits His voice beautifully. He gives us dreams, visions, revelations. He uses messages, sermons and people to speak to us. Now the question is, are we answering? Are we listening and engaging in a conversation with God? Obedience is key. It shows that we hear, we listen and we acknowledge God. Acting on what God tells us is great. We basically answer Him by listening to Him. It’s crucial that we also believe that He listens to us. We can go on and on and think that God is not paying attention but He knows what we are going to say before we say it. Yet He loves it when we talk to Him. My suggestion is that you talk to God throughout the day. Give Him the opportunity to hear your thoughts and your voice. Talk to your best friend. Talk to your Father. Have daily conversations with God. He is near you. He is in you. You don’t have to open your mouth to talk to Him. He hears your thoughts and He knows your heart. Get used to His voice. Be on the lookout for His words. They can come from anywhere. Have that daily exchange. Your relationship with Him will flourish. Thank God for His love and kindness. He loves us so much that He wants to be in contact all the time. Start talking and start listening more. Enjoy your conversations!