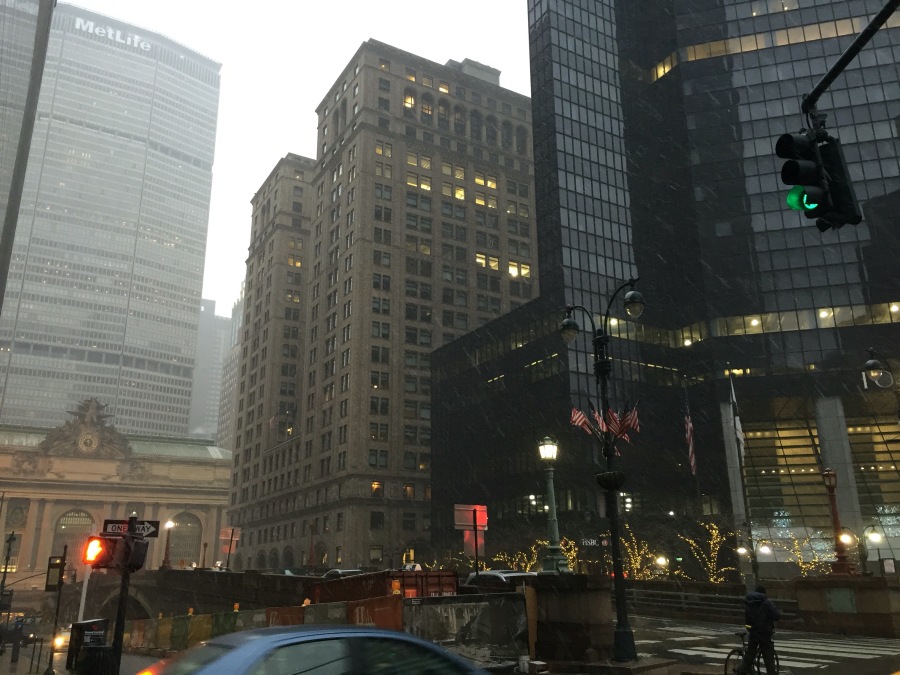 Setbacks happen to all of us. No one is immune to problems, trials, heartaches and pain. I have mentioned before that Jesus Himself said we would have tribulations in this world (John 16:33). One characteristic of setbacks is that they often take us by surprise. We don’t expect things to go wrong and when they do, they hit us like a brick. I remember when my car was hit from behind by another car. I was at the light waiting for it to turn green and the kid behind me didn’t stop. It was my first car accident and I was in shock. I was on the way to the train station to catch the train so I could attend the 12 pm service and I had been praying in the car while driving. Getting into an accident was the last thing on my mind. To make a long story short, as frustrated as I was, I ended up encouraging the kid who said he always had bad luck. I told him things will turn around from now on. God wanted me to encourage him. It took weeks for my car to get fixed but I didn’t have to pay for anything. I made it to church for a later service where John Gray was speaking. I had never seen him before and I was highly blessed by his message. God can turn a bad situation into a blessing. It might look bad at first but God has the final say. Jesus also said that He has conquered the world for us. Trials may come but He has already provided a solution. Every single problem can be resolved in Jesus’ name. Hold on to that truth. There is absolutely nothing too big for our God. Nothing! When something bad happens, it is no surprise to God. We might be taken aback but He is not stunned. He doesn’t say “oops I didn’t see this one coming”. He is in control. Don’t fret. He will get you out of any bad circumstance. Nothing is impossible to Him!Suggested reading: Philippians 2:13-14; Jeremiah 32:27; Isaiah 43:16-19; Luke 1:37; Matthew 19:26